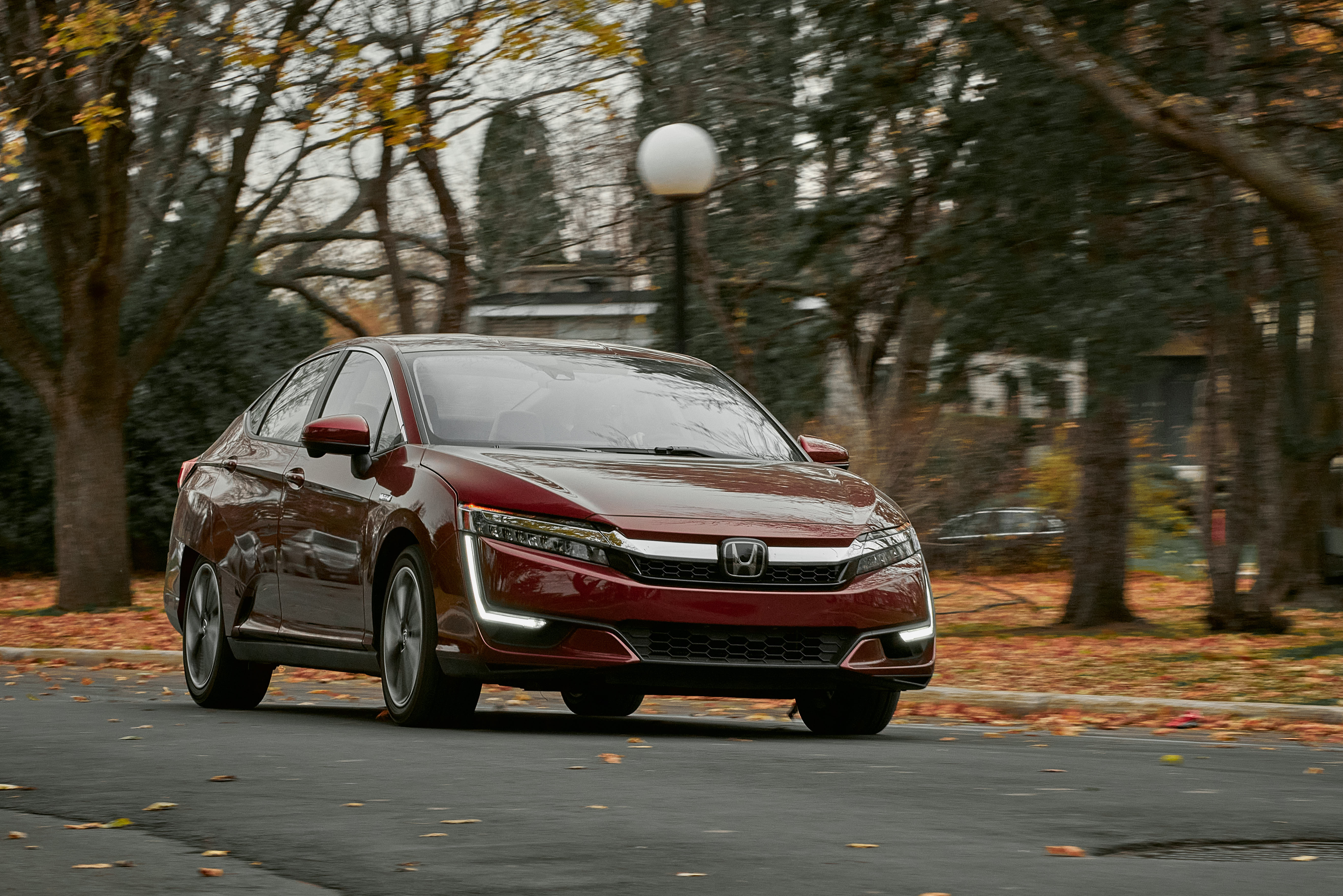 Yes, I know that the 2021 Honda Clarity looks like Robocop’s helmet. It’s also not a particularly exciting car. At least, not next to things like a Lamborghini Huracan Evo or an Aston Martin Vantage. But there’s a level of engineering brilliance that I appreciate about the Clarity. In many ways, this is arguably the car that best represents Honda at the moment. For better or for worse. 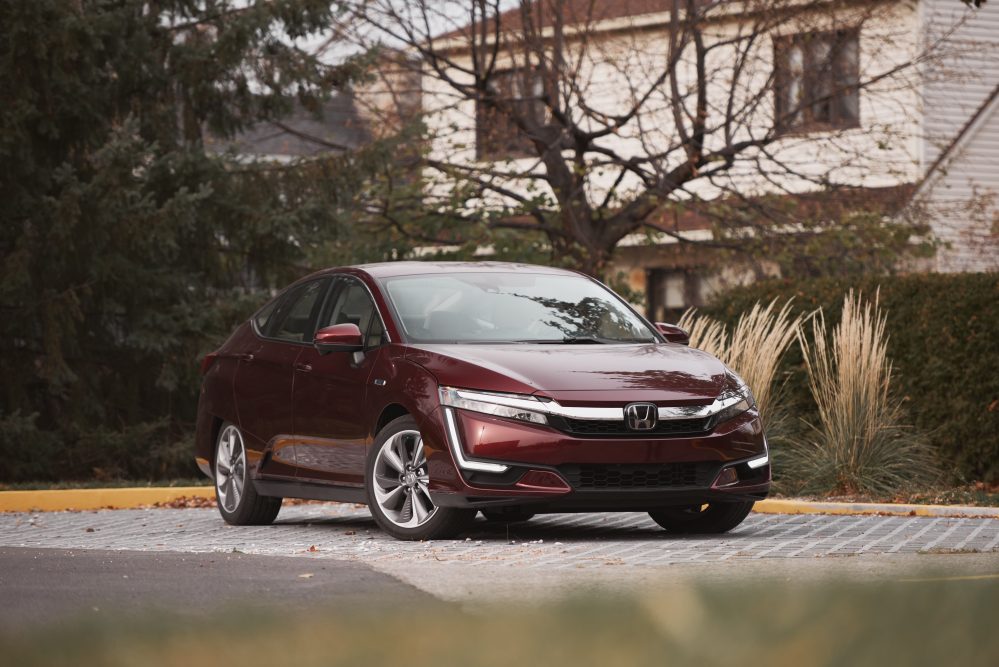 Very much like the Honda Civic Type R, the 2021 Honda Clarity excels at being what it is. In other words, it’s currently the best damn plug-in hybrid you can buy. And ever since the excellent Chevrolet Volt was removed from GM’s lineup, the Clarity is kind of left alone in that space. 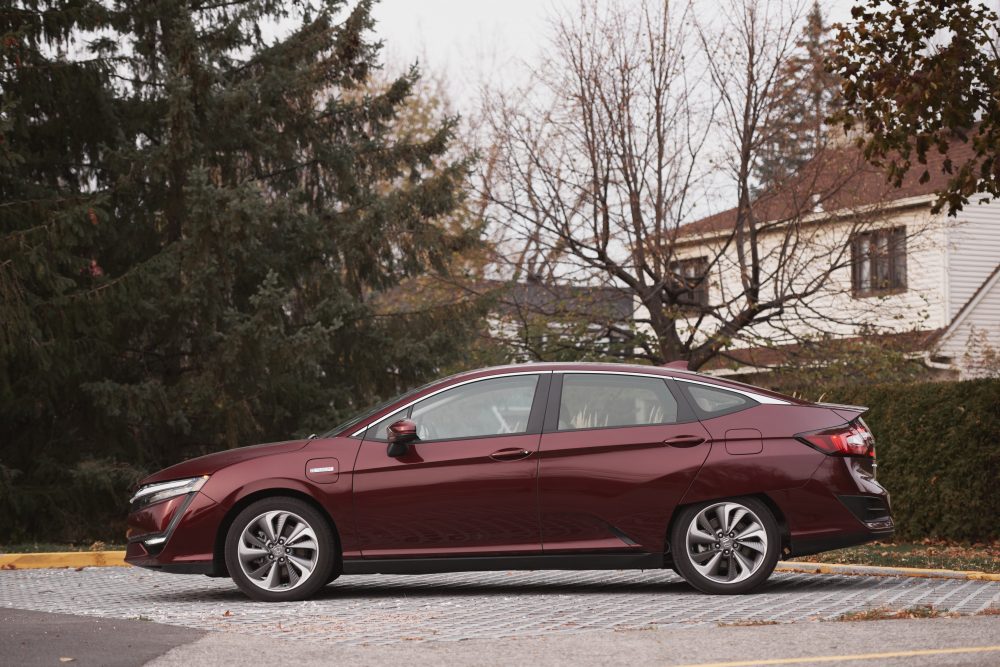 Ok fine, Honda needs to find new designers, because I too find the Clarity to be one hell of an ugly duckling. But you don’t buy this car because of how it looks. You get one because of how it’s built, how it performs, how it drives, and how it makes you feel. And in that respect, the Clarity wins on so many levels. 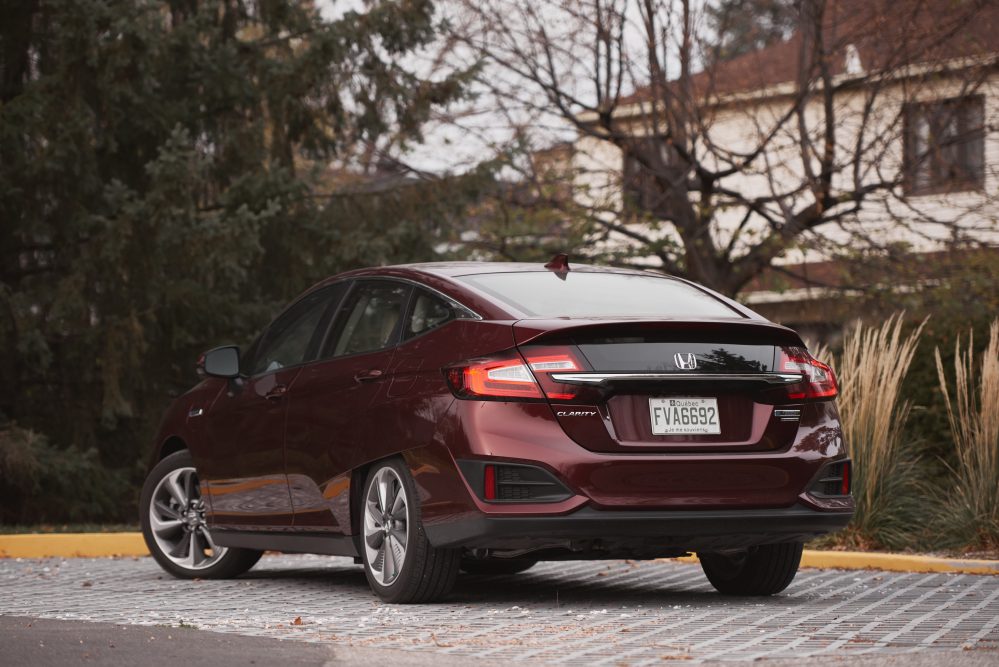 So. yes, this is a plug-in hybrid, meaning it can be recharged like an electric car. Except, it won’t drive very far in full electric mode. Range sits at an acceptable 77 km. You’re probably thinking that 77 km is weak considering that a Chevrolet Bolt EV will do 400 km on a single charge. The thing is, plug-in hybrids have a very different purpose. The idea is to be able to drive in all-electric mode during your commutes, but still have a gasoline engine available for longer trips. In a transitional world like the one we live in now, it’s the best of both worlds. 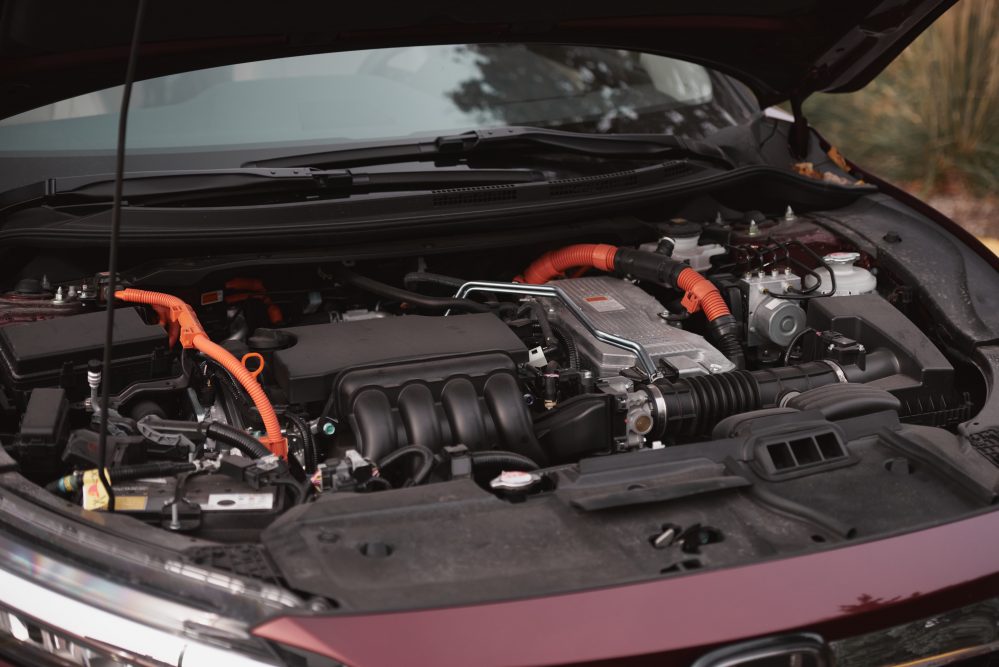 When it’s not running on pure electricity, the 2021 Honda Clarity runs like a normal hybrid, similar to a Toyota Prius. Its main engine is a 1.5-liter four-cylinder good for 103 horsepower and 99 lb-ft of torque. But when its batteries are juiced up, both gasoline and electric propulsion work in harmony for an impressive 212 horsepower. The electric motor alone churns out 232 lb-ft of torque. All of it is mated to an e-CVT transmission that sends the power to the front wheels only. 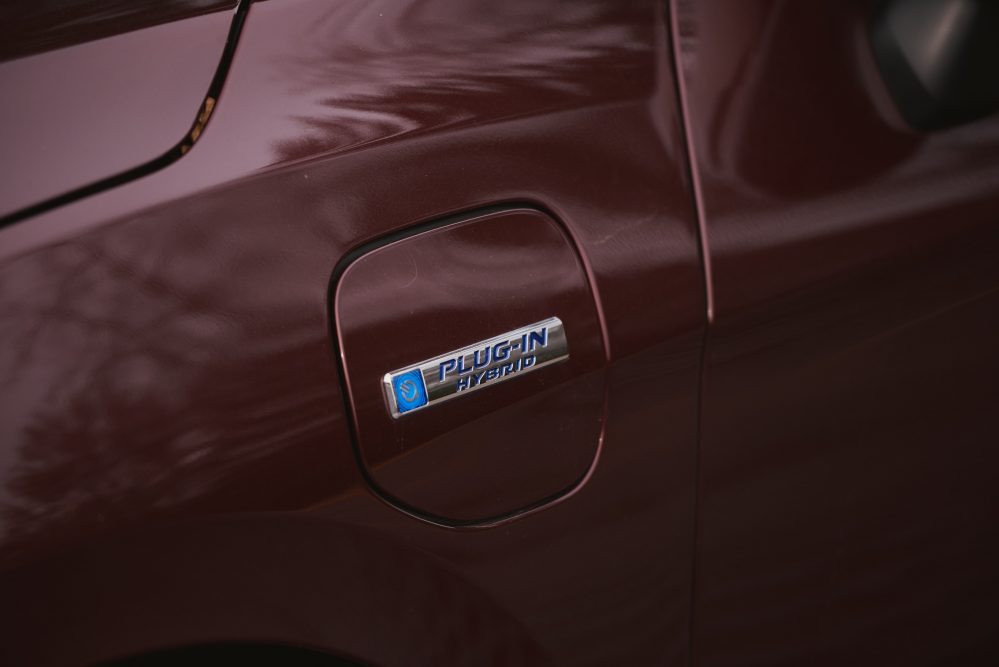 Pricing for a Clarity kicks off at $46,290 before incentives. There are only two trim levels for this car, the standard base model and the top-shelf Touring variant you see here at $50,290. Here in Quebec, the Clarity is eligible to all the rebates because it falls under the electric car category. This means that you get a full $13,000 off, which is pretty neat.

Sure Is Boring To Drive Though 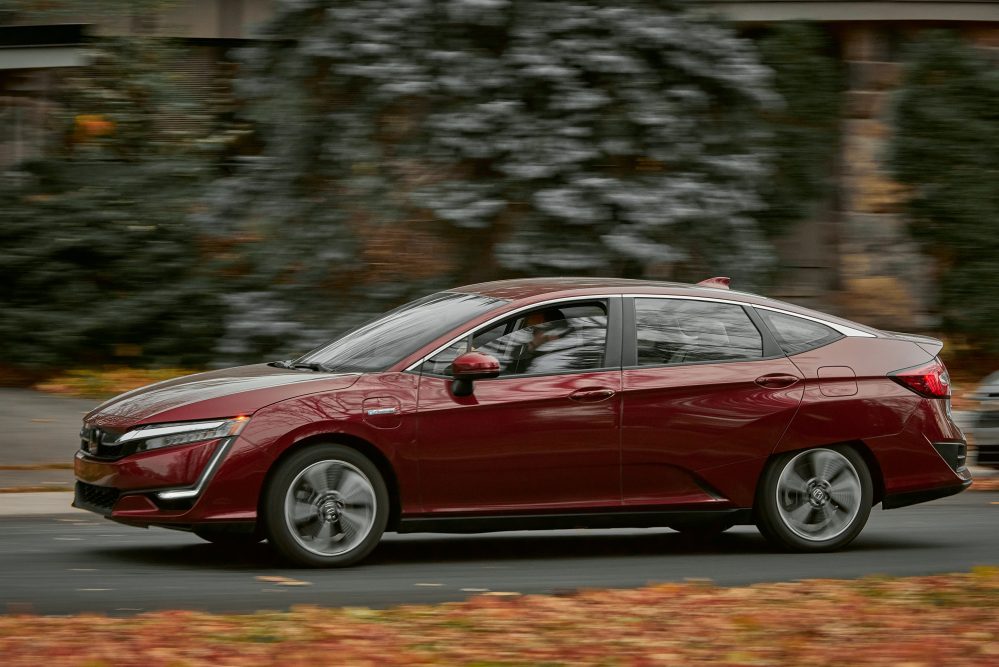 I’ll address the elephant in the room right away: there’s absolutely nothing exciting about driving a 2021 Honda Clarity. Even if its combination of electric and gasoline propulsion makes huge torque and decent horsepower numbers, it’s slow, and doesn’t accelerate very fast. There’s also no sense that the people who developed it even cared about driving dynamics. The steering is vague and the entire ride is soft and smooth. 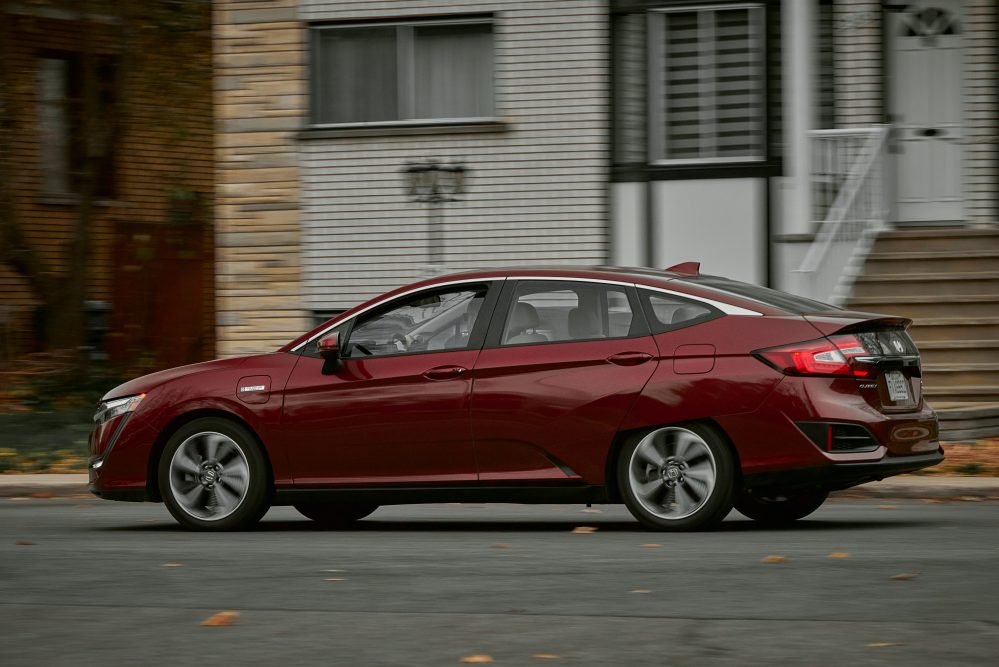 Yet, it’s all very soothing and enjoyable to drive anyway. If you’re looking for a frugal and reliable daily driver, it doesn’t really get much better than this. Because yes, the Clarity is stupid reliable. Ever since Honda put these things on the road in 2017, none of them have gone wrong. And their owners love them. 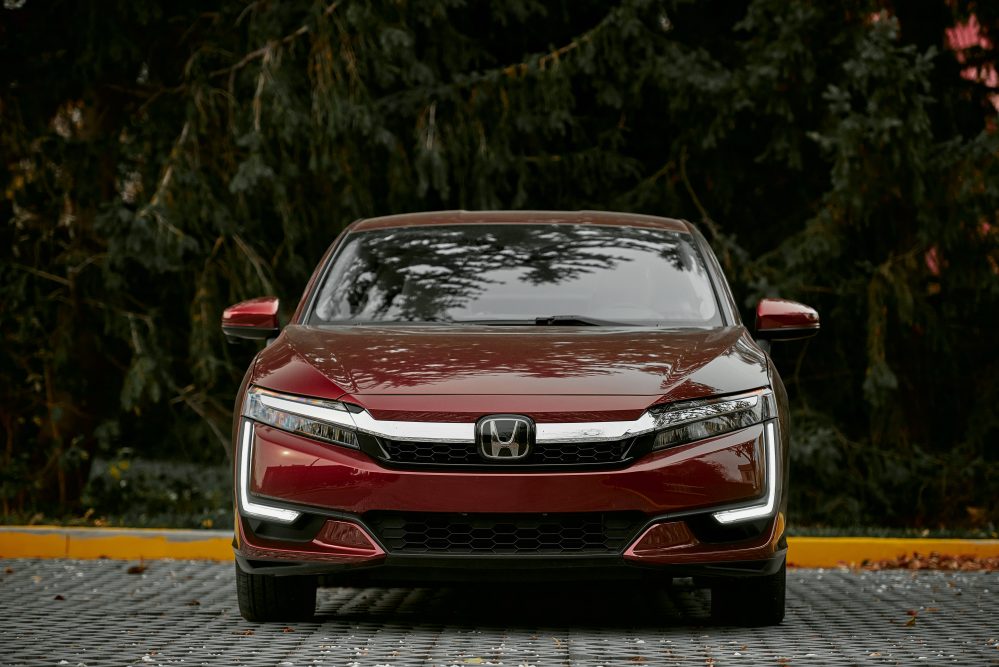 It’s also really good at being efficient, no matter how you drive it. Obviously, the key for burning no fuel at all is by keeping that battery fully charged. But when it’ll run on gasoline, it’ll barely go over the 5L/100 km mark. Now that’s not fuel efficient, that’s fucking fuel efficient. And while the Clarity will never handle like a sport sedan, its suspension damping is mature and refined. Add to that class-leading build quality and a super quiet cabin and you’d swear you’re driving an Acura. 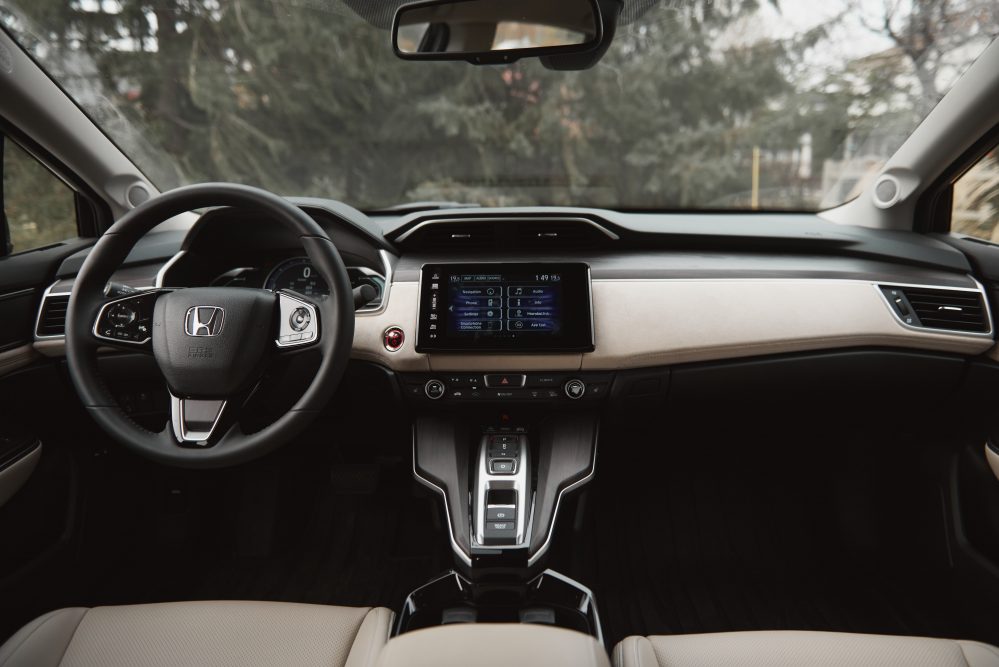 Inside, the Clarity’s design is just as polarizing as its exterior. It is, however, a roomy place to spend some time in, both up front and out the rear. There’s clever storage here and there, comfortable seats and a some nice materials. I particularly enjoy that soft fur-like texture on the dashboard and doors. It’s warm and cozy. It feels like home. 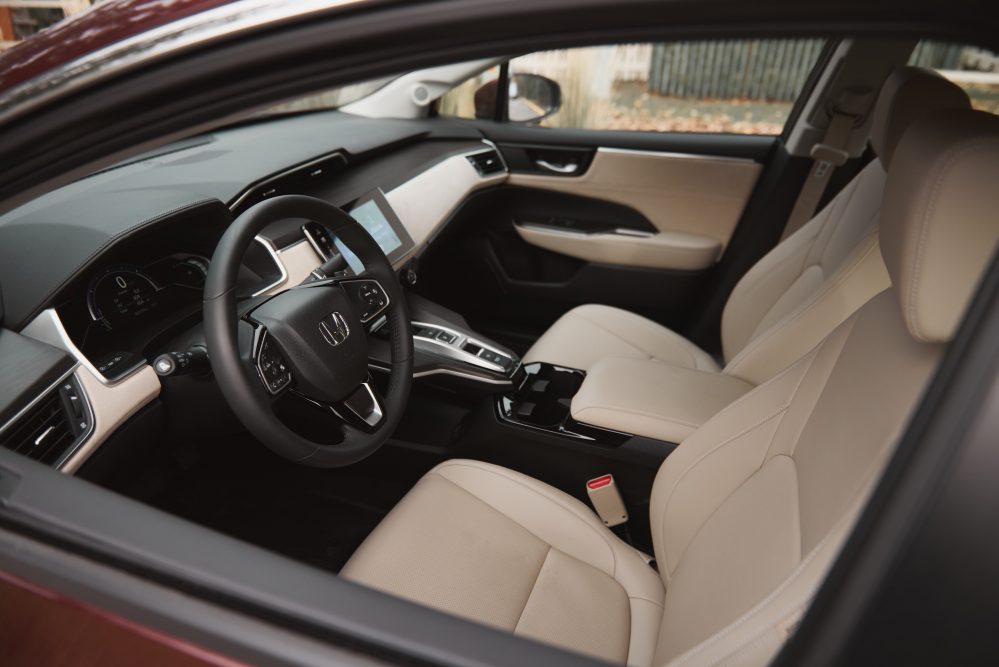 In typical Honda fashion, there’s a lot of complexity in the infotainment system and some of the switchgear. The main readout is similar to what you find in a Honda Civic, which is fine, but with added eco-friendly reminders and statistics. The floating center console with the integrated push-button gear selector gives way to a massive storage area underneath, which is handy for tossing your phone or gloves during winter. 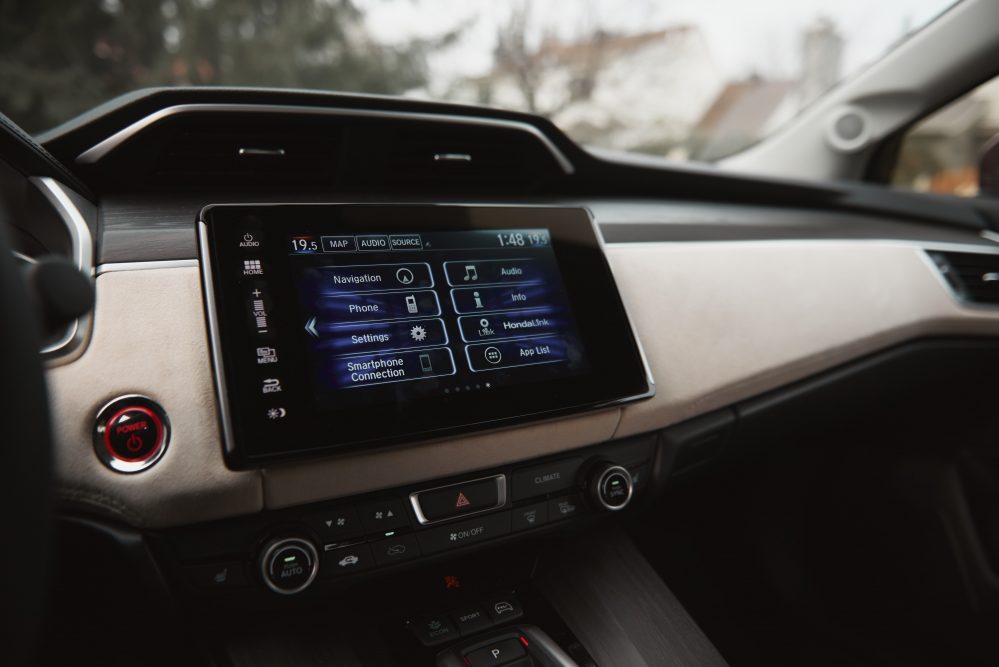 But man is that infotainment system complicated compared to what the Koreans and even the Americans will sell you these days. While the Civic and the Accord have both inherited physical controls, the Clarity still makes do with a full touch-operated setup. This means it’s plagued with an annoying and not very effective volume slider. The interface itself is also slow to react and at times laggy. Add to that complicated menus that force you to go through several steps in order to perform simple operations, and the system quickly becomes more frustrating than useful. 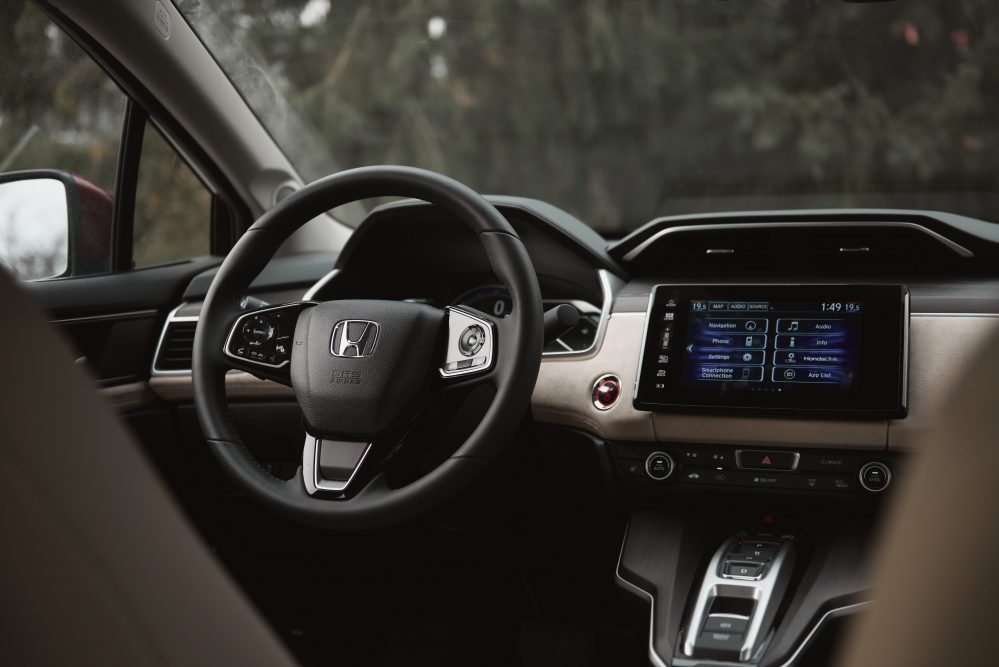 But apart from this minor caveat, the 2021 Honda Clarity has a lot going for it. Even during early November humid weather, I was able to drive well over 60 km of range on a single a charge, and during the entire week I had it, the gas meter only went down two bars. As far as being efficient and friendly to the planet goes, this pretty much nails it. 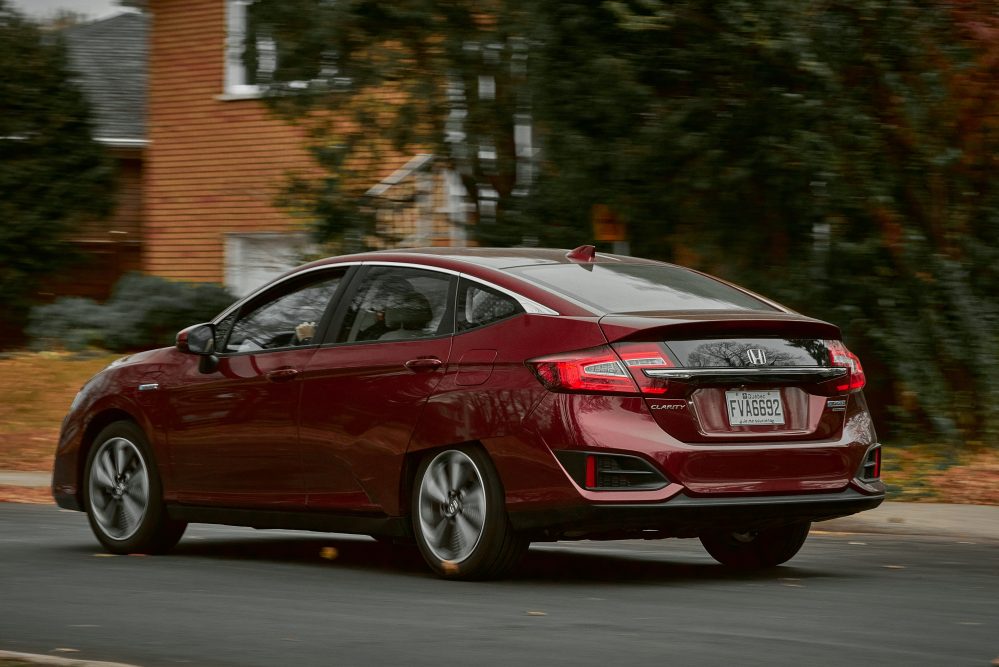 And the best part of it all is that you don’t really know what’s happening underneath your seat. The Clarity knows precisely when to activate its different propulsion systems and how to manage its energy. It’s this kind of ingenuity that put Honda on the map in the first place, and it’s what makes the Clarity an undeniably good purchase in the fascinating world of plug-in hybrids. Here’s to hoping Honda has hired a new designer for the next generation.